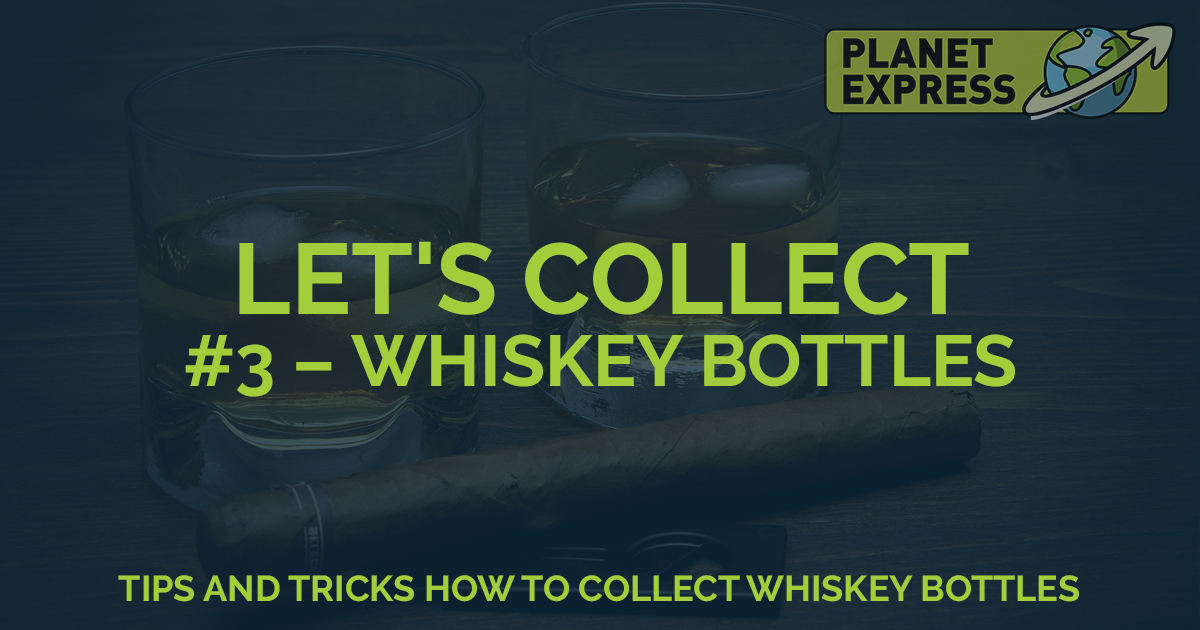 We believe that some of you couldn’t wait for today’s article. Will we talk about whisky. Or whiskey…? What expression is right? Let’s explain the difference right from the start. The word ‘whisky’ is used mainly for whisky originating in Scotland, Canada and Japan. While whiskey is more popular with producers from Ireland and the US.

What Is It Whiskey?

We will not go into great details about the production of whiskey (it is a really complex process). It is important to know that whiskey is a type of alcohol produced by the distillation process. Whiskey is commonly made from grain, such as barley, rye or corn – the ripening process usually takes place in oak barrels.

There are dozens of whiskey types (and we are sure that we do not know about many of them), but Irish, Scotch, American, Japanese and Canadian whiskey belongs to the best known by country of origin. But we can also divide whiskey by kind of grain and how it is produced. For example, Scotch whiskey is divided as follows:

Whiskey And Its “BEST”

Before you start with whiskey collecting, we’ll have to tell you a few interesting facts. Would you like to know how much costs the most expensive bottle of whiskey? According to MoneyInc, it is Isabella’s Islay. If you would like to buy it, you would have to withdraw $ 6.2 million from your packet. This is the amount of money you can enjoy without having to go to work at all. However, it is necessary to emphasize that the price is significantly influenced by the bottle. It’s covered with 8500 diamonds, 300 ruby, and white gold.

So we will consider a 6-liter bottle of Macallan M Decanter-Constantin as the most expensive whiskey. It was auctioned for $ 628.000 in 2014.

The Glenavon Special Liqueur Whiskey is considered the oldest whiskey ever made, according to the Guinness Book of Records. It is estimated that it was produced between 1851 and 1858. The word “produced” is very important here; the age of whiskey is determined by the age of aging in barrels and not by year of production.

Who would not want a collection like in a video above? For more information on the collection of more than 4000 bottles, read the Scotch Whiskey Experts website.

Before you decide to start collecting bottles of whiskey, it is good to stick to a few rules. We do not say that the following rules are the law, but they can help you avoid financial problems or problems that your partner will not understand your hobby.

Why Want You Collect Whiskey?

You should really answer this question for your self – do you want to “kill” free time, make money on whiskey sales, you are a passionate whiskey lover, or do you have a whole different reason? If you clarify your reasons and motivation in advance (and ideally you write them down), you will be able to better overcome the possible crises and states like “I suppose I should quit.” If you also clarify the motivation why you want to collect whiskey, you can make it easier to collect whiskey that will be in nice bottles or focus on rare and high-quality ones.

Collecting whiskey bottles is certainly not a cheap hobby. The average price of common whiskey is in the dozens of dollars. Older whiskeys can be purchased for several hundred to thousands and rarities up to 100times more. Therefore, it is good to set an annual limit, for example, at the beginning, which you will not exceed.

Selecting the right bottle, which is rare and can be sold later, is not that easy. Therefore, it is necessary to study the whiskey market. It is similar to marketing or market development studies. For these purposes, we recommend using Whisky.com, following/asking relevant questions on Quora and establishing contact with other whiskey collectors. So you can get valuable advice and enjoy the long-term experience, avoiding school mistakes. Yes, even when collecting whiskey, a lot of mistakes can be made.

This point is especially important because if you sit down once a year and make some revision of your collection, you can find out how you are doing or where you have gaps. And besides – you remember how happy you are from your collection (that is, assuming you are enjoying it), which will give you a positive emotion and motivate you to continue in this hobby.

Where to buy American Whiskey?

There are many online and retail stores in the US where you can buy whiskey, it only depends on your preferences. We have selected the following 3.

However, we do not claim that you should be limited to the US only, for example in the UK, Scotland and Ireland there are also a lot of high-quality stores. And where else to buy whiskey than in the country of its origin?

The good question is how many bottles you should actually buy. There are a few opinions, but the one on Whiskey.com we liked the most. “A real whiskey collector always buys three bottles. One to enjoy, a second one for the collection and a third one for later swapping, when the price has risen accordingly.”

Ship Whiskey From The USA Anywhere In The World

If you want to deliver a bottle of whiskey from the whiskey collector in the US, we can help you. Since we hold a license to deliver alcohol, you can ship whiskey (or other types of alcohol) with us. For these purposes, we use the DHL carrier. The cost of postage is in the order of a few dozens bucks. How else do you dazzle your friends than with whiskey bottles directly from the USA?

In the next article of the series, we will probably delight car enthusiasts and owners of American style restaurants. Our focus will be set on the license plates of the US.